Why is the harp so popular? Visnja muses..... 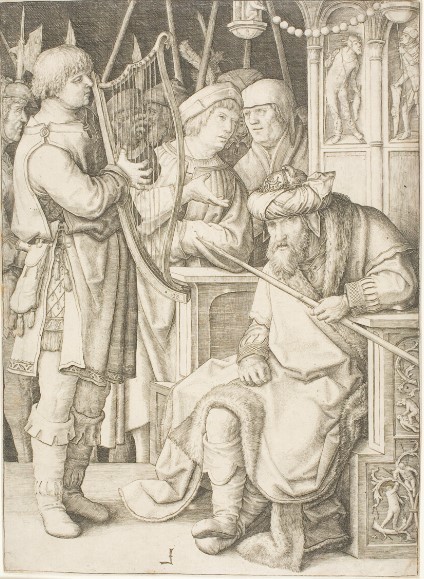 “I love the harp” is a phrase I often hear by people of all walks of life admiring my instrument, whilst I’m there hoping they are admiring me a little too, ha!  It leads me to muse upon the harp’s universal appeal.

The sound is soothing and divine

No wonder it’s the instrument most associated with heaven.  Those strings plucked with a deft and sensitive pair of hands resonate with something deep within us.  Unlike the guitar, each note available to you on a harp is an open string with a beautiful clarity of tone and ability to sustain. You can make a stunning shimmering scale of every note of your harp with one finger! Feel the joy and power of 'glissando'!

Self sufficient, and a great accompaniment for singing

One can play chords to provide harmony and texture around the main melody, hence be a self contained unit. And to think it all started from the hunter’s bow fashioned by our cave dwelling ancestors – ‘Twang!

Good for beginners and pros alike

I’ve heard the harp described as a ‘high satisfaction instrument’, meaning one can make rather pleasant music at any stage from beginner to advanced. Not like the recorder.  Hearing young kids blow a recorder like a trumpet does not make satisfaction, especially to long suffering music teachers.  If the harp is tuned properly, and you don’t hack at it too hard, it provides much satisfaction, simple single notes or full of fluttery complex passages alike.

The harps that I have played have been Celtic and Para-Celtic, two types of commonly used for folk music (of Ireland and Paraguay, for example).  Portable and ranging from 12 to 36 strings and more accessible to common folk, these harps are not as large and heavy as the calibre of instrument you would find in a symphony orchestra. Concert harps have sophisticated pedal mechanisms so the player can change keys easily, whereas folk harps make use of manually engagable levers that tighten each string that has one fitted. Folk harps are also significantly more affordable for mere mortals who don’t have a lazy $20,000 plus!  You can still do wonderful things with a harp of few strings, and don’t have to worry about it day and night.

The harp is an ancient Instrument

Scour images from Ancient Egypt and Ancient Greece and you will find harps have been played since antiquity.  The harp is mentioned in the Old Testament and depicted as the instrument of choice for angels.  The picture accompanying this story shows David soothing  King of Saul with his music.  Source: https://www.artic.edu/artworks/106569/david-playing-the-harp-before-saul

The harp is right next to your upper body when you play and the vibrations of the strings pass through you and your listeners – it’s like medicine.

Harps are almost always crafted by woodworkers with a soft spot for music – and these skills come together to make an instrument with a fantastic shape and feel that is functional, logical, sounds beautiful and is artistically beautiful.  Is it too shallow to say it looks great in the lounge?

The wind can play it

A harp can make the most haunting sound when a breeze whooshes through its strings.  Ensuring your harp doesn’t blow over, catch a breeze across the strings next time you’re outside on a windy day and marvel in the eerie sound of chords fading in and out from silence together around the strings.  You’re witnessing an ‘aeolian’ harp – a harp played by wind instead of fingers.  One day I hope to go back to Zadar in Croaia where an artist has embedded an aeolian harp sculpture near the shore – and the shore sings day and night.

Treat yourself to a harp!

I bought my first harp from the maker Geoff Welham at the National Folk Festival in Canberra in 2003 and have never looked back.  From the moment I laid my eyes and ears on the thing I was smitten.  The harp that is.  Although Geoff is a nice man. 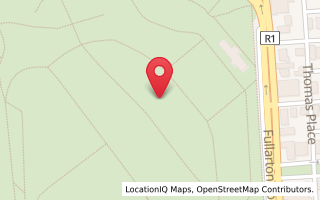