JUNE 2022 - With performances across the country during a career that spans over 20 years, Visnja has performed on national television events and brought her timeless yet contemporary harp, piano and song interpretations to many settings Australia wide. Visnja melds well known pop / rock hits with Celtic flavours and her own award winning compositions. As well as live performances, Visnja is a recording artist and composer whose work has appeared on film, stage and on other artists' recordings. She is currently based in Adelaide, South Australia.

NEW BLOG - Visit the new blog page to get some ideas and inspiration about the harp with Visnja's thoughts about her beloved instruments!

Visnja's clients and events have included performances for the following: 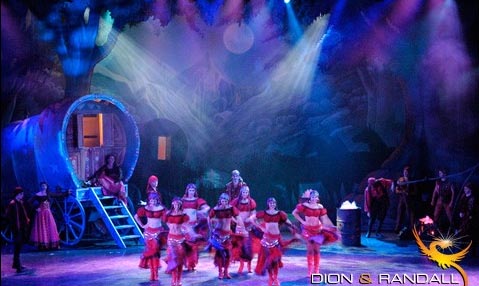 Visnja arranged and performed a traditional folk song called The Legend of Ben Hall
for a film of the same name released in cinemas during 2016.
The video below shows the trailer featuring Visnja's vocals and tin whistle.

This album is especially for fans who have been asking for more of those angelic harp songs and reflecting Visnja's live sound - more "space", performed in various "spaces".